Victoria Bourne is a renowned vocal coach, performer and musician. Committed to helping people be the best performer they can be. With over 25 years of vocal teaching experience in theatres, music shops, universities, schools in community based workshops (DBS checked) and privately.

Victoria is a trained musician, holding a masters degree in Music from the University of Bristol and the Associate of Trinity College London with distinction. She is also a fully qualified teacher who completed a Post Graduate Certificate in Academic Practice at Kings College London.

She is a member of the Musician’s Union and Association of Teachers of Singing and has completed a NSPCC Child Protection course.

Whether you’re an absolute beginner, aspiring intermediate or advanced singer, Victoria has a lesson for you. See LESSONS page for more information. 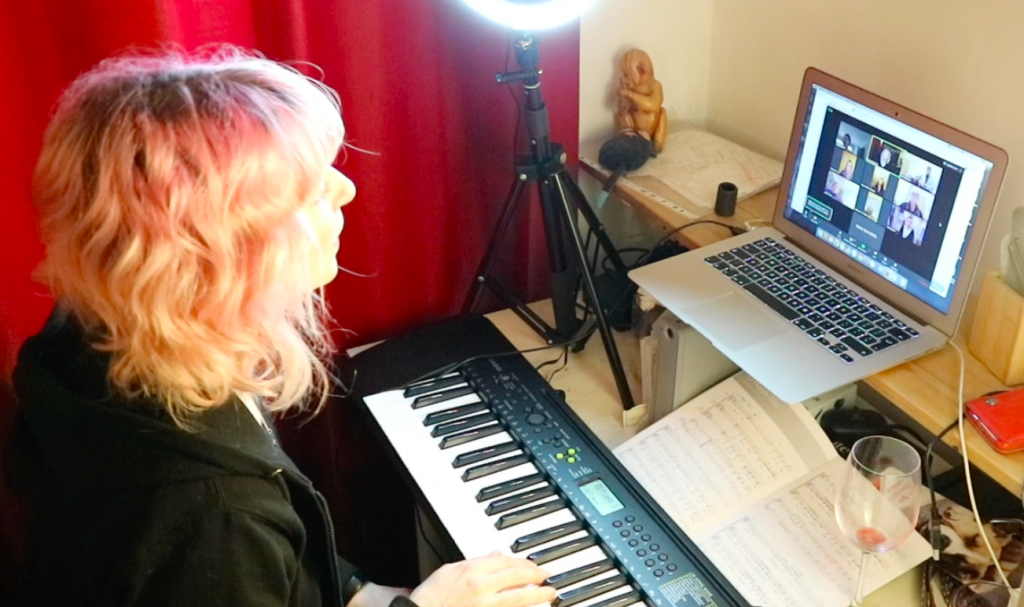 'So wonderful to hear the beautiful boiling of percussion and this very folk like melody moved and twisted and distorted into this landscape of trees and meadows and hill.'
BBC Radio 3Corey Mwamba
"Such an experienced performer, very talented, really powerful music"
BBC Radio Bristol
"Evocative vocals that are smooth and inviting"
FolkWorld
"Bourne’s airy soprano vocals weave melodies that are reminiscent of Robert Plant’s own melodies"
Bluesblast Magazine
"'Victoria has serious pipes and seems effortlessly to rise above Chris's driving guitar riffs, often sparking some fabulous wall of sound moments"
The Blues Man With The Hat
"Electric vocal performance"
Musicsoup
"Bourne's vocal is stunning. She makes you really understand how the voice can be used as an instrument"
Buxton Fringe Festival
"Her voice oozes beauty and pain in equal measure, grabbing the listener from the first note, it’s a voice that is impossible to ignore or forget"
Noise Magazine
"This is some voice, a real commanding band leader's voice, I was reminded of the legendary Ottilie Patterson who sang with Chris Barber for many years....giving everyone 'a hot time in the old town tonight'. Nobody is going to argue about who is in charge"
Blues Radio
Previous
Next 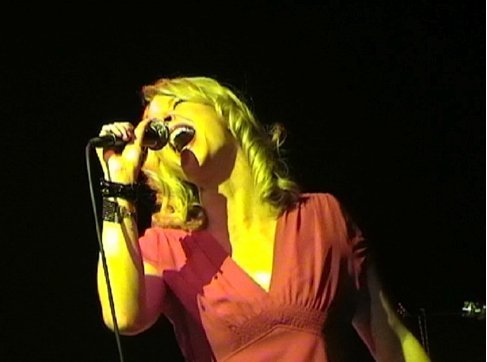 She works as a professional vocalist and composer. She has studied with leading contemporary sopranos Rosemary Hardy, Jo Morton and Sarah Walker as well studying with the jazz singer Carol Grimes in London.

Past projects included being the lead singer and drummer of the punk blues band the Husky Tones, with Spanish/Flamenco ensemble Harper Bourne and with Folktronica duo Vanity Press performing in venues and festivals around the UK. Images of these various projects appear on her PHOTOS page.

Victoria has appeared as a guest vocalist on recordings for composers Chris Conway, Kathy Hinde, Sophia Alexandra, Jim Tetlow and as a voice over artist for Snowline Films, Spanco and Plastic Buddha Films. She was awarded the University of Bristol 2012/2013 Vice Chancellors initiative fund prize for ‘Rouse Ye Women‘.

She established the theatre company ‘A Lovely Coincidence’ taking shows around the UK and at festivals including Tete A Tete Opera and Edinburgh Fringe Festival. 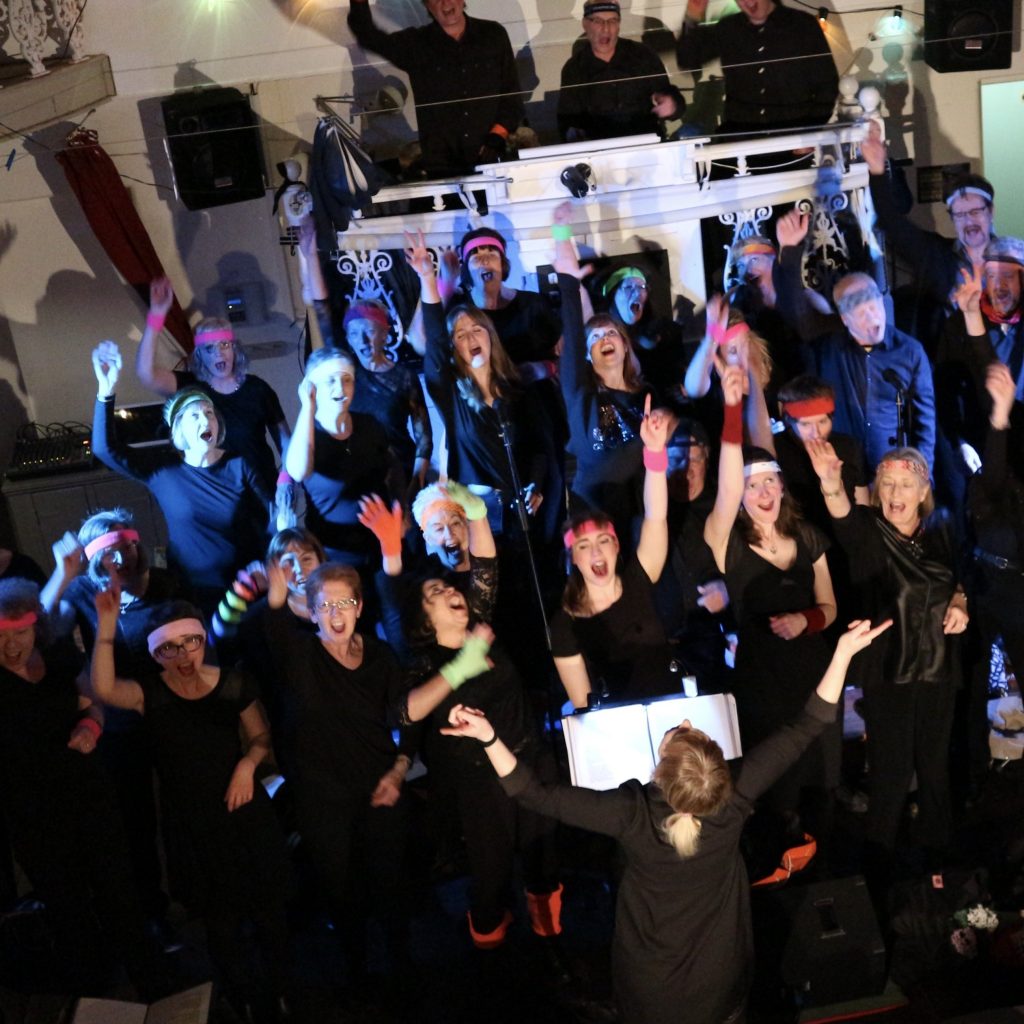